Patricia Mealy got the scare of her life.

Driving roads she had driven for years, she realized she was crossing in to other people's lanes.

"I was on the freeway! When I realized, I stopped driving as much and lost a lot of my independence. Then I learned about eyelid surgery and Dr. Emilio Justo, and thanks to his talent, I have my vision back."

Like many, Patricia did not realize that upper eyelid surgery is often covered by insurance, due to its success in repairing vision constraints caused by drooping eyelids.

"For me, it's a family heredity thing. I knew Dr. Emilio Justo was the one I should see to resolve my issues."

Today, Patricia recommends her friends to join her in maintaining their independence and confidence through the outpatient surgery performed right here in Sun City West.

"I admit, that I did not mind the improvement, looks-wise, although that was just another benefit," she said. "People comment that I look brighter, that I look younger. Nobody really notices exactly what it was I had done. I look and feel like me." 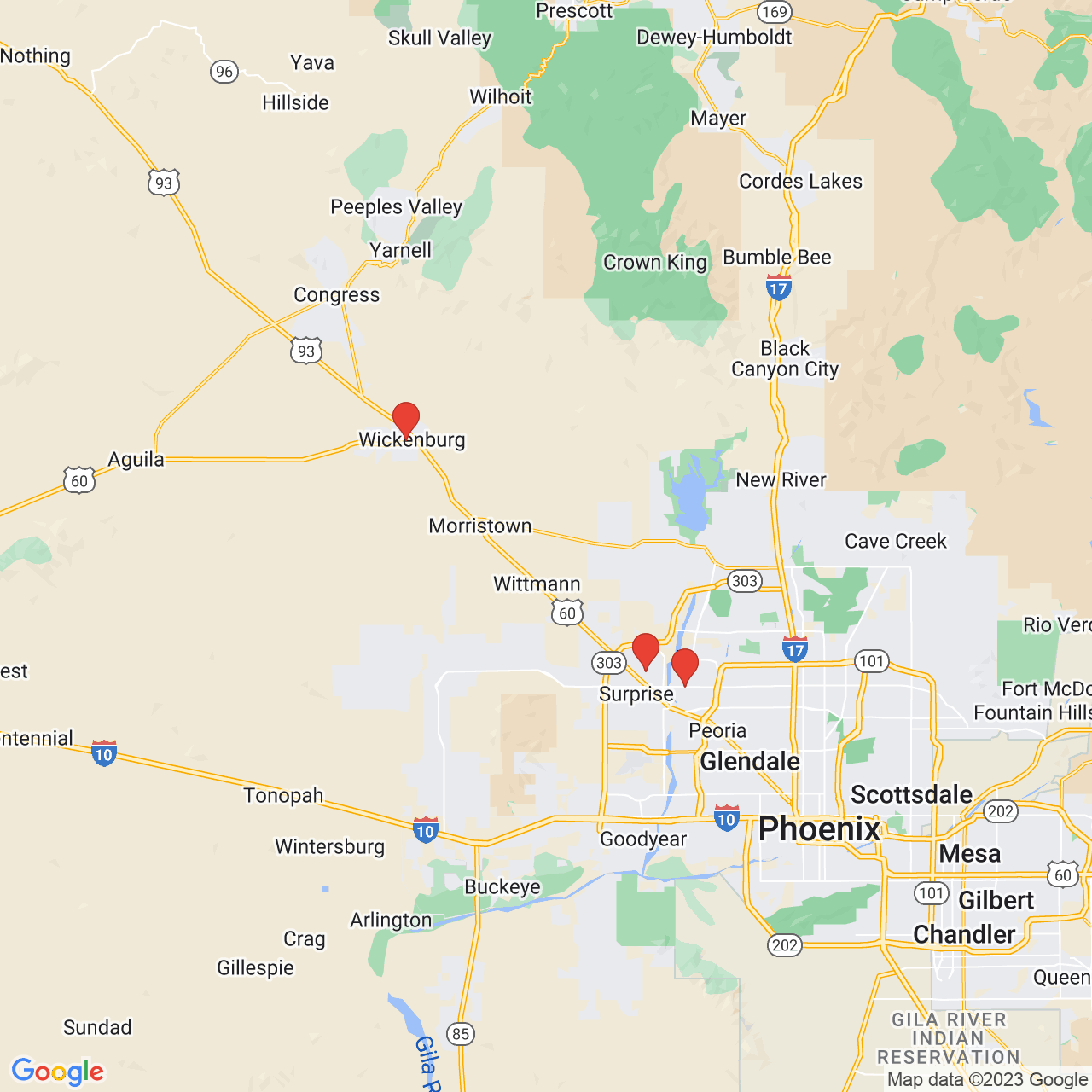 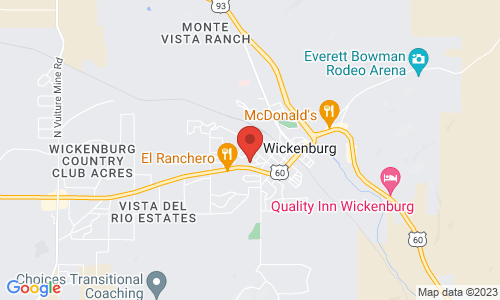 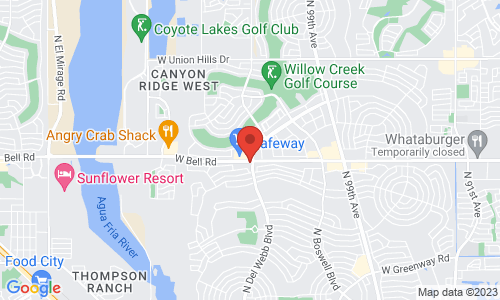 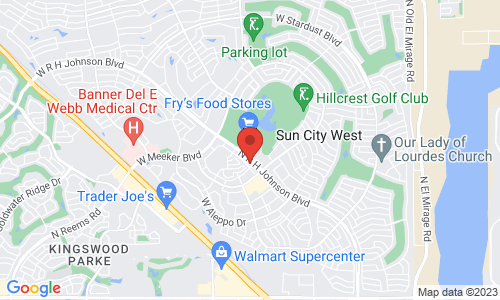